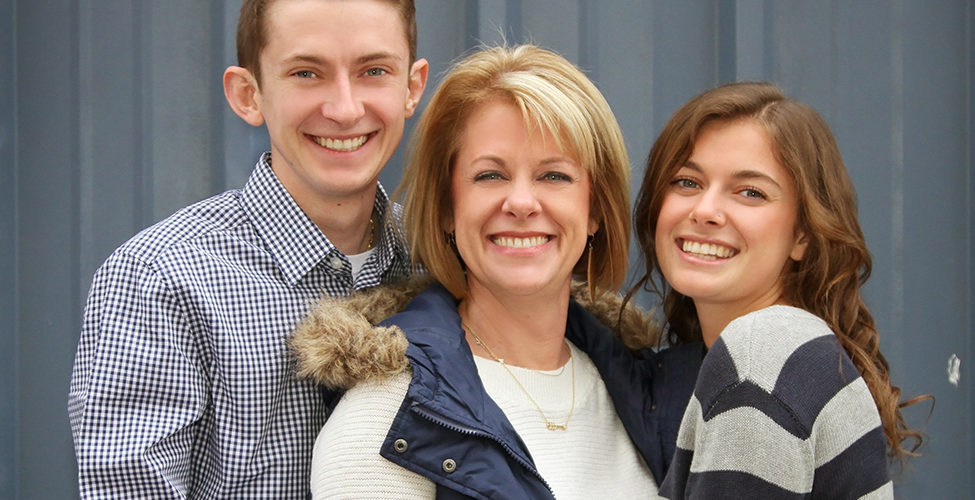 This family is truly one we should all strive to be like. They are always laughing together and the love they have for each other is huge. Not many kids would willingly attend a photo shoot on a frigid day and smile through the whole event. I was cracking up the whole time because they are so funny! As a newly-single mom, michelle has had to reforge her path and restructure her family dynamic. As a close witness to this, I am here to say she has succeeded. I love when i get to be around this group, and I am so happy for them! 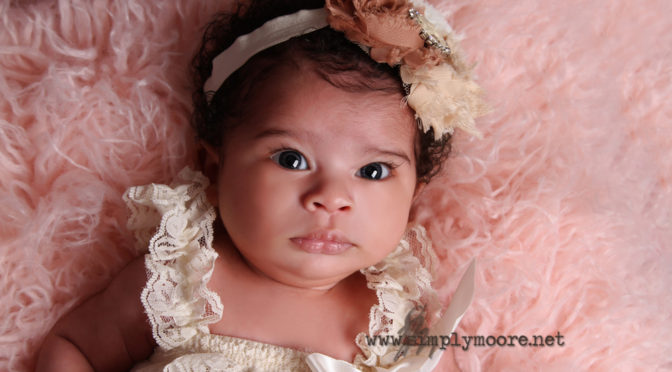 i got to meet this sweet angel recently for her newborn photo session. she is just delicious! i fell in love the moment i saw her.  when she arrived with her mama and daddy, her mom let me feed her.  i was in baby heaven. once she finished her bottle, we headed out into the studio to begin photos.  i had several sets planned for a sleeping baby, but alyvia was afraid she would miss the party, so she kept her eyes wide open.

we moved to plan b, and i started posing her in some nice awake poses.  i do like to get a nice family shot with the baby awake, so alyvia was a perfect model for that.i thought after we got some family shots, alyvia would be exhausted…i was wrong.  🙂

it took us over an hour to get herto sleep.  luckily, alyvia’s parents are way cool, so i had a fun time getting to really know them.  her poor daddy was so sleepy that at one point we looked over and he was totally asleep in the chair. poor guy.

we finally got alyvia to close her eyes, and once she gave in to sleep, i was in “go mode.” we were able to get a bunch of gorgeous shots of her, and she slept right through it.  success!

alyvia was so well-behaved that i convinced her parents to stay an extra hour so i could get more photos of her. i think starvation had set in for chris by the time i finished. we kept talking about what restaurant they were going to head to. (they talked about mexican food so much that i had to get some chips and salsa for myself that night too!)

it was a great photo session, and i am definitely looking forward to more with this family.  i promise the next one won’t take as long! thanks for being so cooperative, chris and aveon, and of course, baby alyvia!!

in january, i had a photoshoot unlike any i have ever participated in! i was meeting a friend of mine and her son, who was a senior, for a “quick session.” since i have four boys of my own, i know these quick boy sessions very well. 🙂

i met her and her son, aaron, on a cloudy morning at a dusty loading dock behind a building.  she told me she just wanted a few photos and not to go overboard.  (i do tend to go overboard.)  aaron was in agreement that he didn’t want to spend too much time making these photos.  i kept my focus and chatted up aaron – one of my favorite parts of photo sessions is learning about the person i am photographing.  aaron told me that he graduated early, and he was leaving for bootcamp the following week.

as a mom of boys, and the daughter of a retired air force captain, i am always a tinge sad when i hear the somebody is deploying.  aaron, though, was super excited, and so was his mom.  he had been in rotc during high school, and he knew exactly what he wanted to do in the air force.  his mom was so proud and told me how she was happy he was going to get to see the world.  i had never saw it that way.  aaron went on to tell me that he was going to train in SERE, and that he will eventually train others how to survive in tricky situations.  i was so impressed by him!

we finished up at our grungy urban set, and i asked aaron and his mom if they wanted to try any other locations, or if they felt like we got “it.”  aaron jumps in and tells me about this cave nearby that would ma
ke for cool shots – did this mean he wanted to keep the photo shoot going??  when a senior boy has fun at a photo session, i feel like i have succeeded.

so we agree to hike over to this cave, and i must say i was a bit apprehensive because i am not in my best shape 😉 , and i tend to injure myself just walking normally.  i was also wearing Sanuks, which i can guarantee are not rated for hiking through mud. aaron suggests i put target sacks over my shoes to keep me from sinking in the mud and ruining the shoes.  i felt completely stupid, but i did what he said.  and guess what?? it worked!!  he told me to walk on the leaves instead of the mud so i wouldn’t slip, and that worked too! i have to admit, i was impressed.

we found the cave, and it was absolutely worth it! we got some killer shots, and i learned so much cool stuff.  i was just so impressed with aaron, and i am positive he is going to do great things.  it makes me so proud that young men like him are protecting our America.

in September, I had back to school mini sessions, and these kiddos came by and took advantage of the offer.  I was so happy they did! these three are always laughing, and I was laughing right along with them.  last time I saw the little guy in the group, he was a bit shy with me, but this time, he was in full performance mode.  I loved every second of it!  his two sisters never stop smiling – I could have hung out with them all afternoon.  maybe that is because they remind me  of my little sister and I when we were little girls.  🙂  I hope you enjoy a few of their images here! 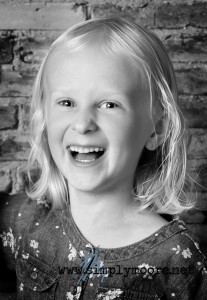 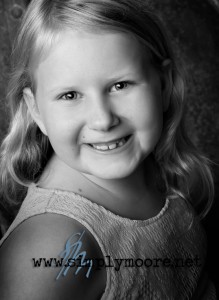 the arrival of this little guy might official throw me into “old” status.  baby Tyson has made me a great auntie.  I remember my great aunts having wrinkles – good lord, do I have wrinkles??

but back to Tyson.  isn’t he gorgeous?  and how about that mama of his?  she is so in love.  and his daddy was fantastic.  he spent most of the session bouncing and shushing ty to keep him relaxed.  the poor baby had a tummy ache and just wasn’t so excited for his super-model debut.

it was a great photo session, and once we got Ty to sleep, he was totally into his photo shoot.  heehee